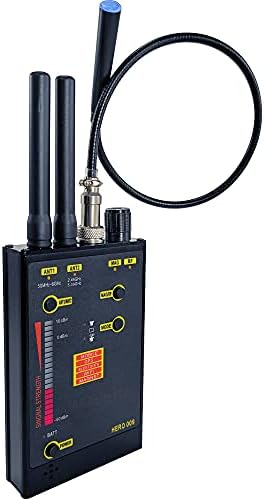 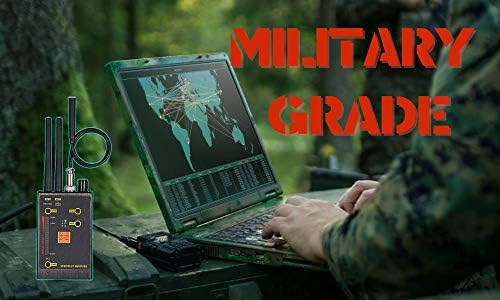 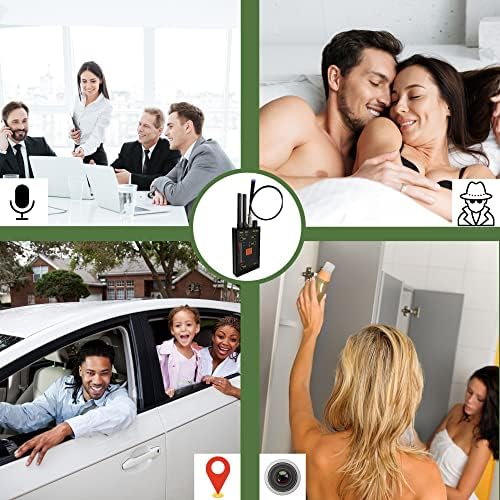 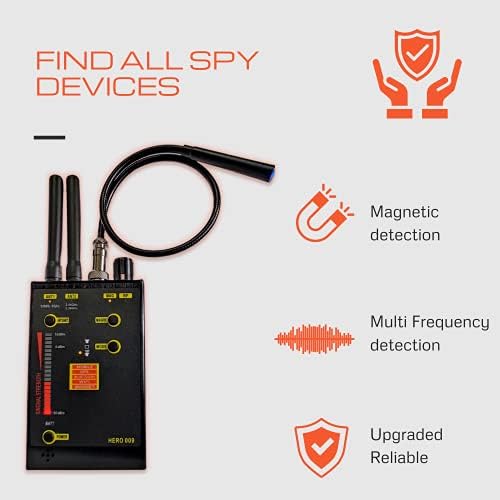 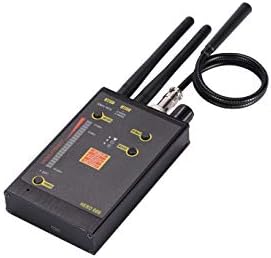 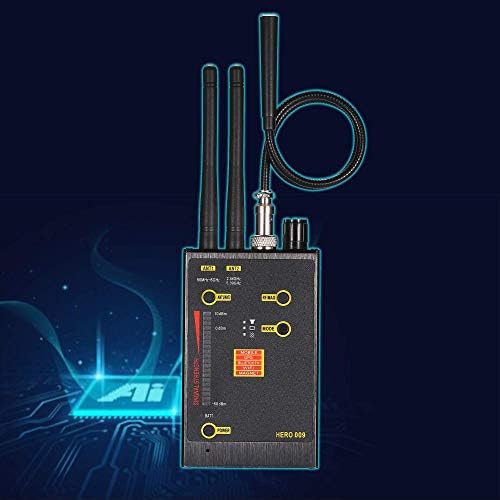 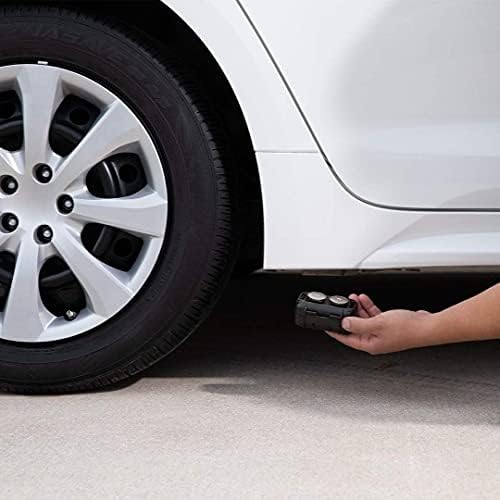 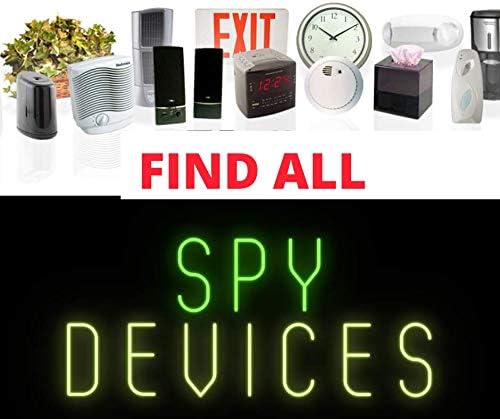 Believe it or not, many wireless cameras are simply hiding in plain sight. After settling in, take a thorough look around the entire apartment or house bathrooms and bedrooms included.

Keep your eyes peeled for objects that are especially bulky, and stand out in a particular room. For example, an off-color wall charger should catch your eye. Your host probably wouldn’t leave a handbag astray on the bedroom floor, either.

Spy cameras can also be disguised as a number of other commonplace household objects.

Wireless devices operate via radio frequencies, The K99 can easily locate hidden camera devices and GPS. These handheld devices are a foolproof way to know, with absolute confidence, if there are covert cameras in your environment. So easy to operate, and alert you of signals by beeping or vibrating. Like metal detectors, the K99 RF detector beep increasingly louder and more often as you approach your target.

Using the magnetic field detection mode you will be able to detect magnets that most GPS and other spy devices use to get attached to your vehicle.

ANT1/ANT2 The Mazeblitz has two separate RF channels which work with the two corresponding antennas. The ANT1 channel (1) is used for the detection of the wide frequency range 50-6000MHz in order to perform searches for all types of transmitters, including room, car, body-worn, telephone or other types with different methods of modulation, both analogue and digital, including the following bands: VHF, UHF, GSM 900/1800/1900 MHz, 3G, Wi-Fi, Wi-Max, 4G (LTE), etc. The second channel ANT2, marked as ‘2.44GHz 5.39 GHz’ (2) , is used for the detection of Bluetooth and Wi-Fi only (or other signals with coinciding frequencies) but with a higher sensitivity . The usual method of searching suggests using the ANT1 antenna, i.e. 50-6000 Mhz, first in order to cover a wide range of frequencies. Then the procedure of scanning the area should be repeated with the ANT2 selected. Use the button ANT1/ANT2 to toggle between ANT1 and ANT2.

Believe it or not, many wireless cameras are simply hiding in plain sight. After settling in, take a thorough look around the entire apartment or house bathrooms and bedrooms included.

The MAZEBLITZ 2021 is a new class of counter surveillance device. Unlike all typical searching devices detects modern ‘hidden’ bugs which use such protocols as Bluetooth and Wi-Fi at a long distance. Such bugs, especially Bluetooth types, are practically undetectable by common RF detectors due to their very low transmitted power and special type of modulation, Find them all!

There are no reviews yet.

Added to wishlistRemoved from wishlist 0
$64.99

Buy Now
About us